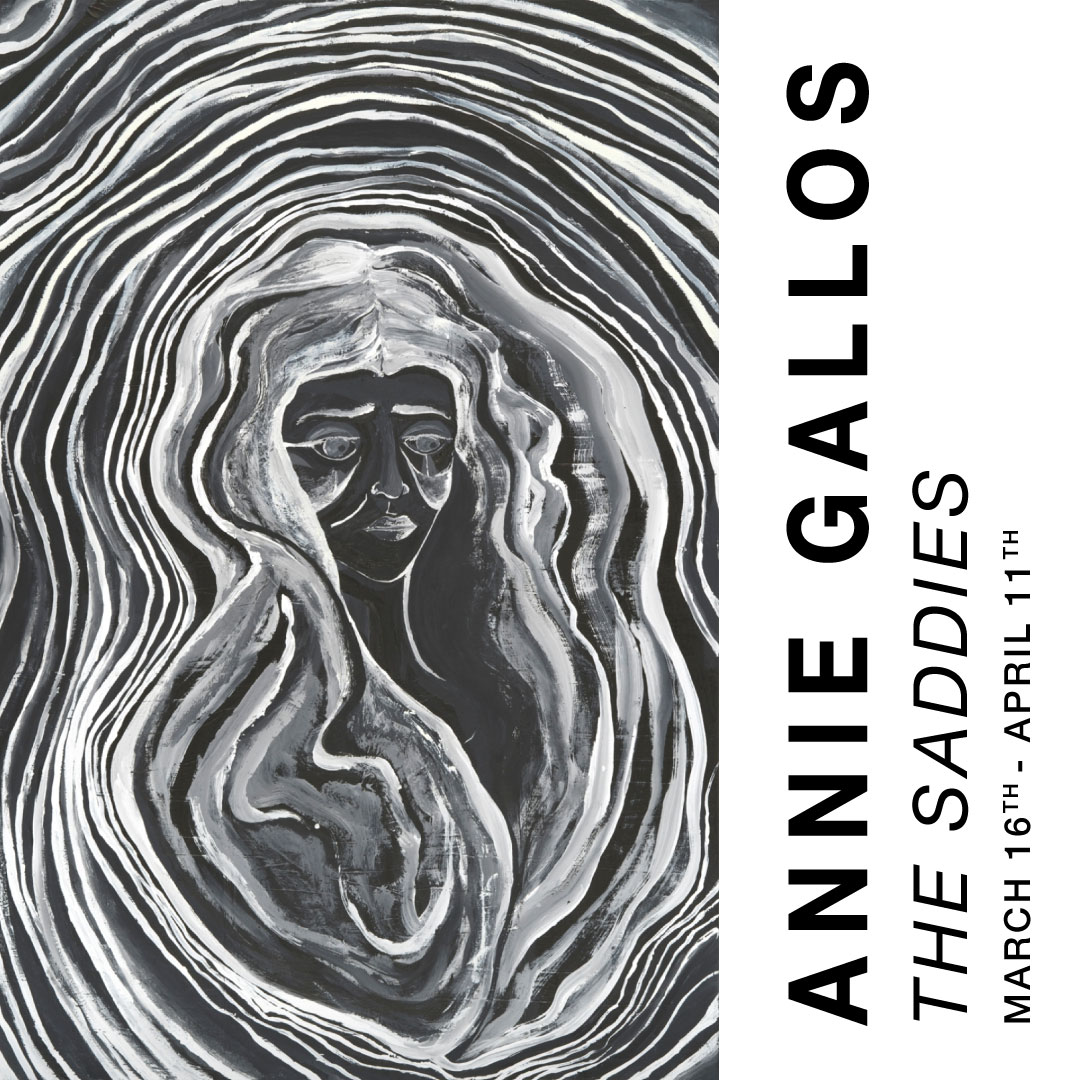 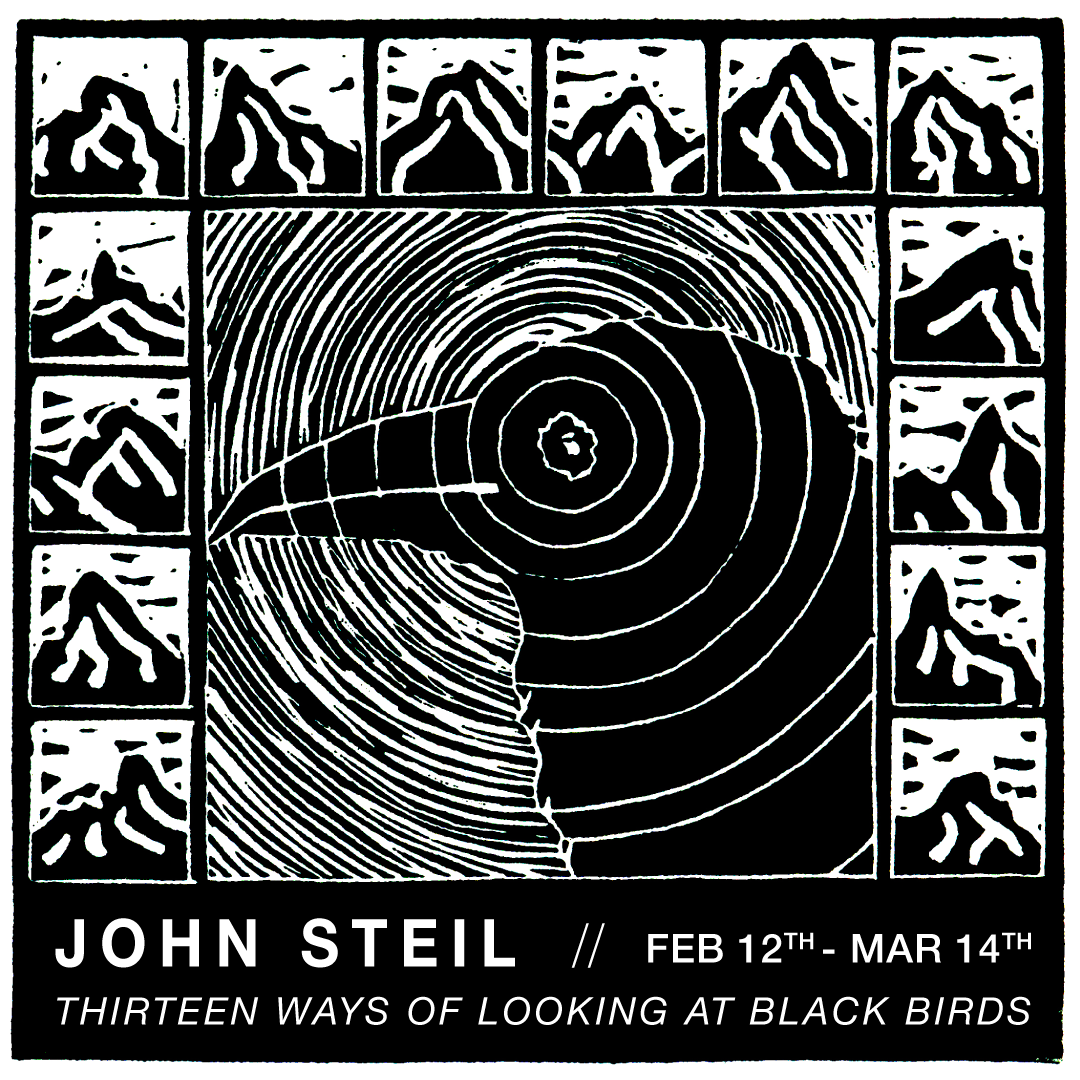 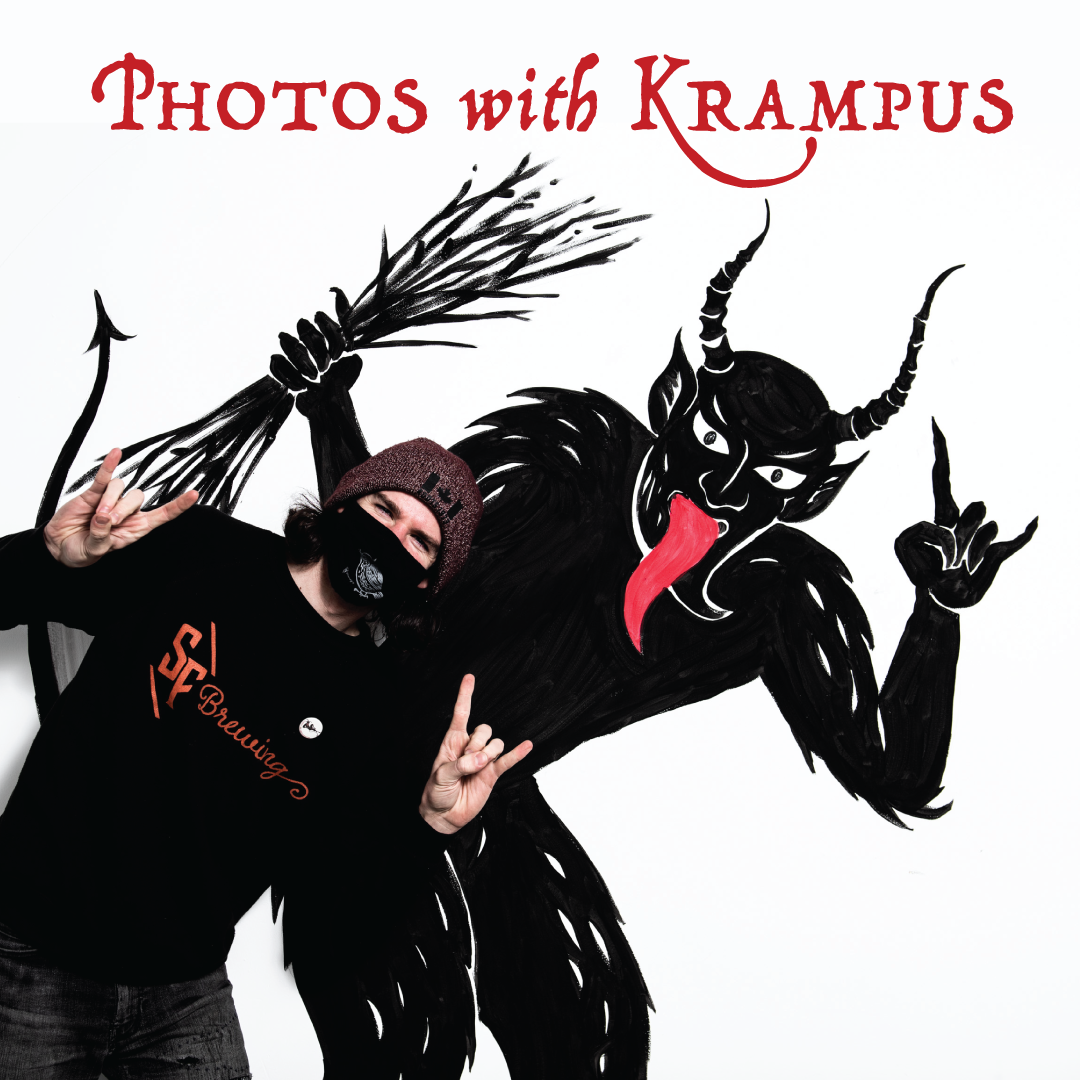 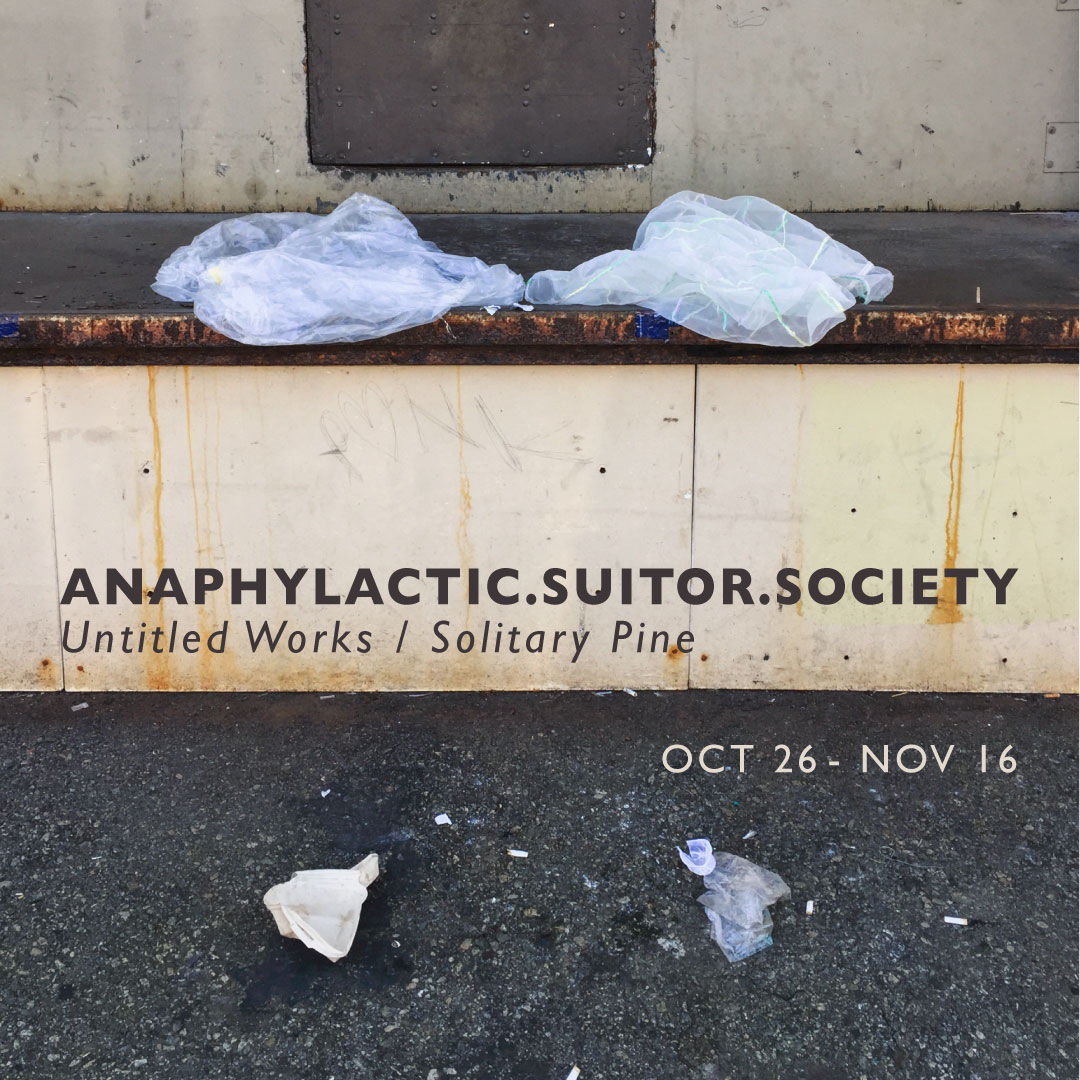 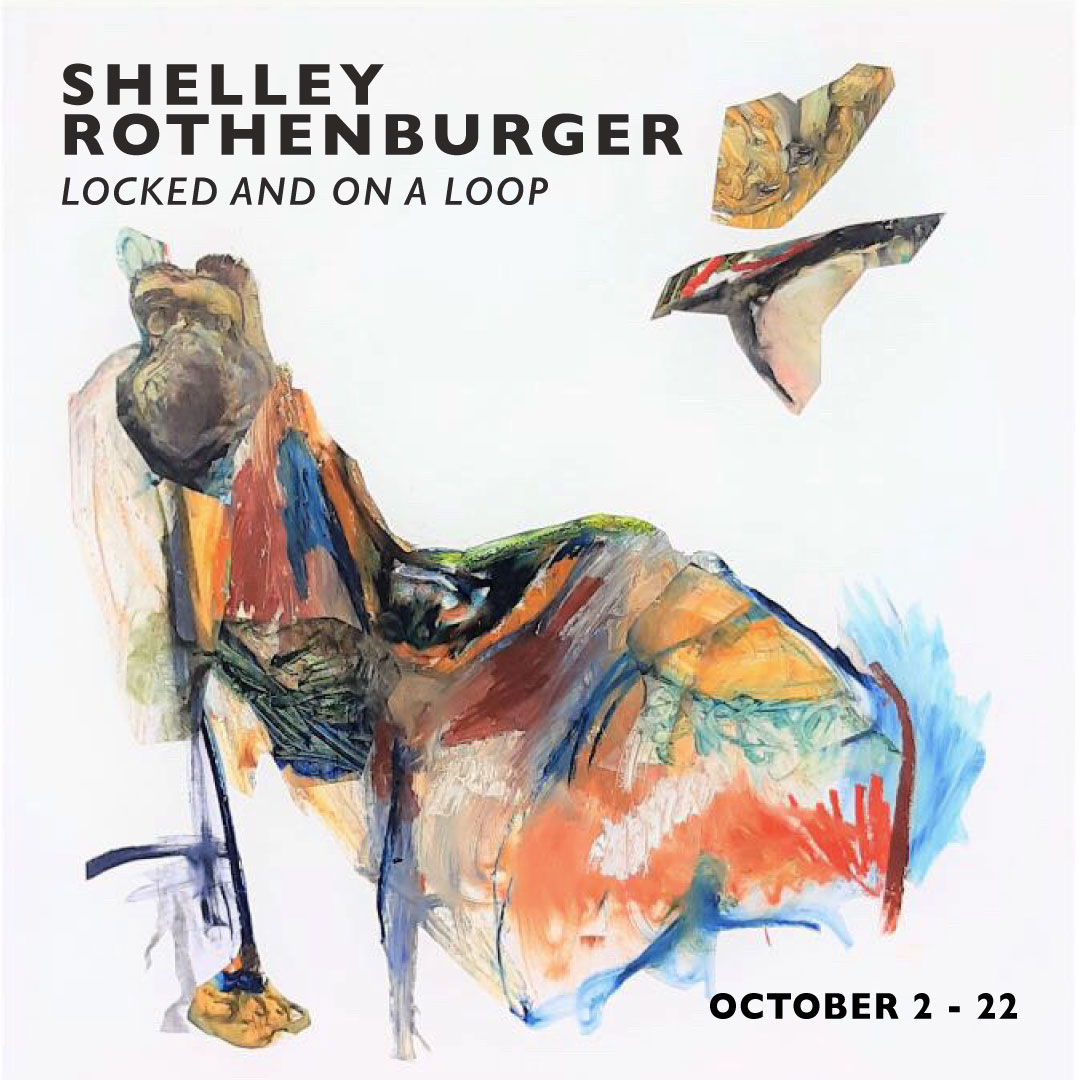 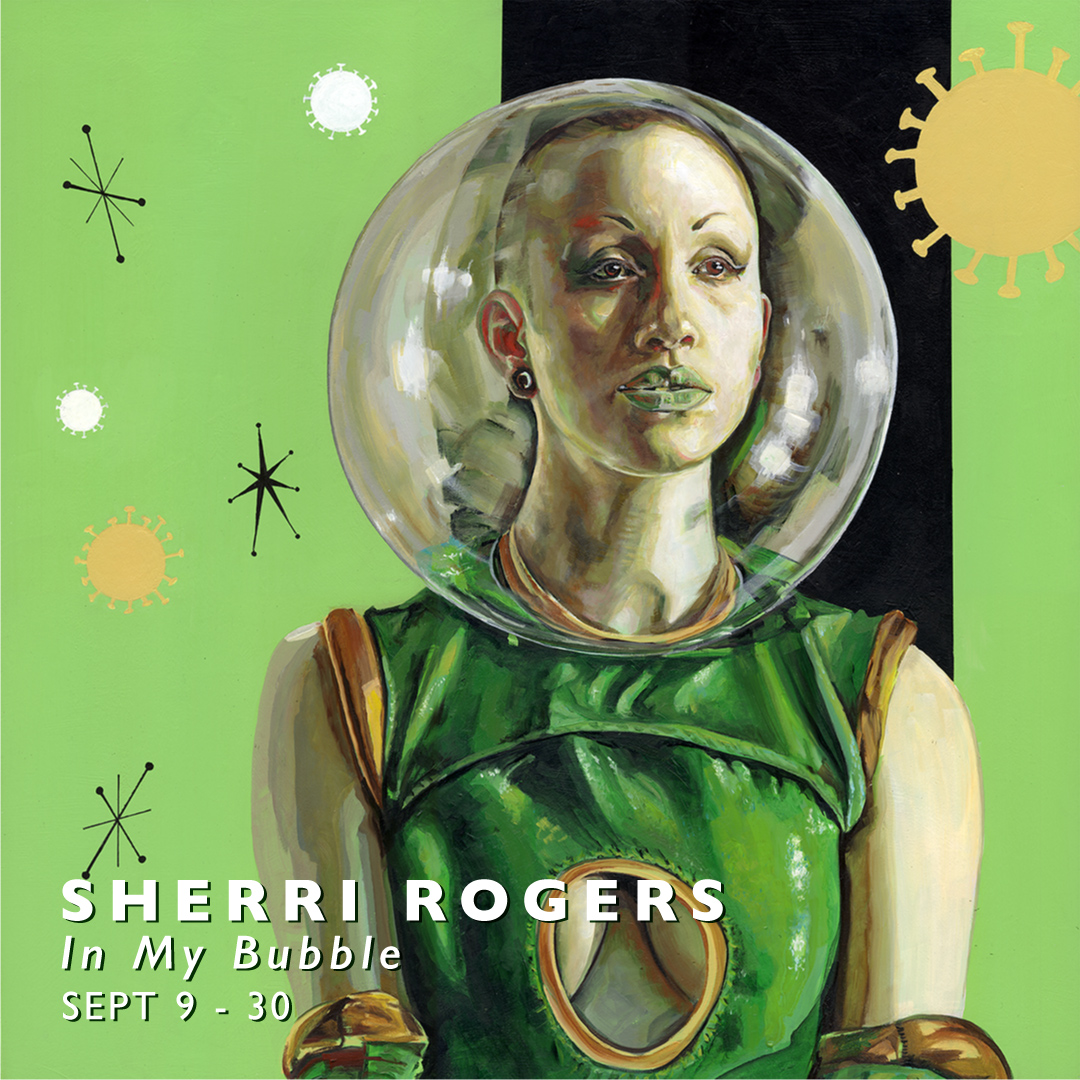 I have been painting since I can remember, but I have been working more seriously with acrylic/ink on canvas for 6 years, focusing on an abstract style.

In this series, I wanted to capture moments of reflection, and I try to offer respect for a moment in each piece.

I have always aspired to create a mood in my work; to paint the physical with the emotional, and show the beauty in the grey of things.

Tucked in at the far end of the Tasting Room is Charles Clark. No, he's not a bar regular but our flex gallery space where we host rotating art exhibitions, born of the idea of making art accessible in unexpected places.

For more information or for artists wanting to submit a proposal for an exhibition, please email charlesclark@strangefellowsbrewing.com

More of an explanation than an artist statement

In my first-year university English course, years ago, I was introduced to a poem that has haunted me, in a positive way, ever since.  Written by Wallace Stevens, its images are strong and, in a few words, carry important messages.  While Stevens wrote of blackbirds (one word, generally thought of a species like red-winged blackbirds), my interpretation of it is black birds (two words, so it can include crows and ravens).  There are dog people, there are cat people, and there are bird people.  I’m in the latter category.  Crows: love ‘em or hate ‘em; they are intriguing.  I’d done an earlier series of linocuts based on my own haiku poetry but thought I could get closer to Stevens’ marvelous poem, and share with others, by illustrating it with a series of printed images.  Consequently, this series of 13 linoprints.

My day-job was a community planning consultant, with projects throughout Western and Northern Canada.  After growing up at the northern edge of the prairies, I live in Vancouver at the vortex of Gastown, Chinatown, and the Port where I have a live/work studio.  My art practice is diverse, including drawing, painting, printmaking, photography, poetry, and chap books.  I hike, bike, bird, and play hockey on Saturday mornings.  I serve on the Board of the Eastside Culture Crawl.

Thirteen Ways of Looking at a Blackbird
Poem by Wallace Stevens

I
Among twenty snowy mountains,
The only moving thing
Was the eye of the blackbird.

II
I was of three minds,
Like a tree
In which there are three blackbirds.

III
The blackbird whirled in the autumn winds.
It was a small part of the pantomime.

VI
Icicles filled the long window
With barbaric glass.
The shadow of the blackbird
Crossed it, to and fro.
The mood
Traced in the shadow
An indecipherable cause.

VII
O thin men of Haddam,
Why do you imagine golden birds?
Do you not see how the blackbird
Walks around the feet
Of the women about you?

VIII
I know noble accents
And lucid, inescapable rhythms;
But I know, too,
That the blackbird is involved
In what I know.

IX
When the blackbird flew out of sight,
It marked the edge
Of one of many circles.

X
At the sight of blackbirds
Flying in a green light,
Even the bawds of euphony
Would cry out sharply.

XI
He rode over Connecticut
In a glass coach.
Once, a fear pierced him,
In that he mistook
The shadow of his equipage
For blackbirds.

XII
The river is moving.
The blackbird must be flying.

XIII
It was evening all afternoon.
It was snowing
And it was going to snow.
The blackbird sat
In the cedar-limbs.

Wallace Stevens was born in Pennsylvania in 1879, attended Harvard where he began to write poetry.  After leaving university without a degree in 1900, he worked as a reporter for the New York Tribune, then graduated from the New York Law School and worked as an attorney for several New York law firms.  Stevens moved to Connecticut, eventually becoming vice-president of Hartford Accident and Indemnity Company.  Here he led two lives, delicately balancing an executive’s career with that of a poet.  In 1946 Stevens was elected to the National Institute of Arts and Letters.  In 1950 he received the prestigious Bollingen Prize in Poetry, and in 1955 he was awarded both the Pulitzer Prize and the National Book Award.  He never drove a car, had a fist fight with Ernest Hemingway in Key West, lectured on The Relations between Poetry and Painting; and is considered one of the most significant poets of the 20th century.