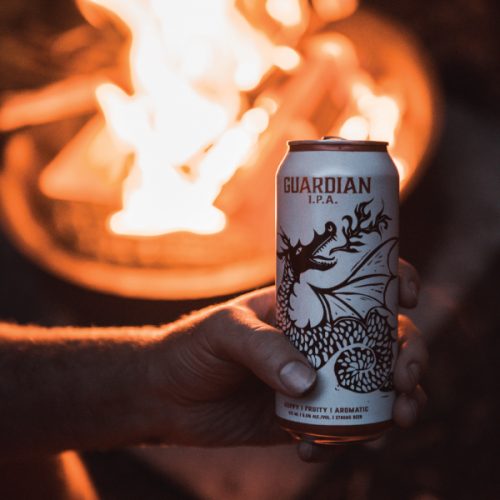 Many of our Halloween traditions originated with the ancient Celtic end-of-summer festival Samhain. Fearing the long dark winter ahead, people believed that spirits of the dead would come to visit, causing trouble, damaging crops and perhaps even taking their loved ones back to the other side. They lit bonfires and wore masks to scare evil spirits away, while others welcomed the friendly ghosts of deceased relatives and friends to a feast and setting a place for them at the table. As Christianity spread, old Celtic rites were supplanted by new church-sanctioned festivities like All Souls Day, which incorporated elements of Samhain but with a definite churchy twist. The night before became known as All Hallows Eve.

The ancient Celts believed the autumnal presence of spirits of the dead made it easier to divine prophecies about the future, & so gathered around fires to make offerings to the who gods they believed controlled their world for protection during the long dark winter.

We welcome spirits both living & dead with special offerings & happenings:

ALL HALLOWS PARTY!
Friday October 25th
Trick wandering spirits & get yourself a treat!
Come in costume for a beer, Halloween games & a costume contest.
7-10pm

JACK-O-LANTERN CARVING
Sunday October 27th
Jack-o-lanterns discourage evil spirits from entering your home. Come have a beer & carve a pumpkin to put by your door.
1pm till Pumpkins gone